We are all Catholics! 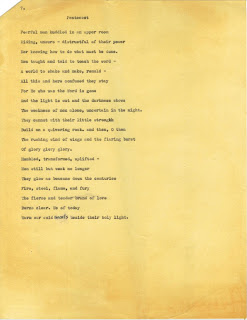 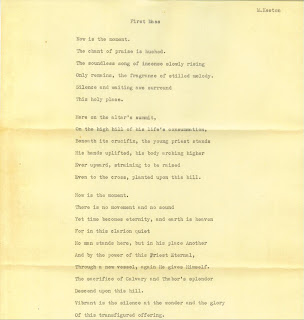 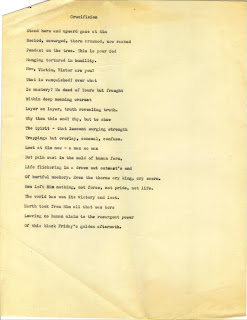 To a matter of degree all Christians have some Roman Catholic in them. Now my mother Mamie Dickson later Mamie Keeton had more than her fair share of Catholicism. She grew up a Presbyterian. Now I know the Presbyterians are first cousins to Catholics but check out these writings of my Mother. These were written by her long before she converted to the Catholic church. Tell me they don't sound Catholic. Click on the old type written pages to enlarge.
Speaking of Mothers to the bottom left of the First Mass is a tribute to mothers everywhere: http://www.flixxy.com/game-of-survival.htm
Posted by The Blog at 12:45 PM