Trooper Keeton takes you inside the Yogurt Shop Murders! 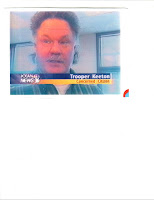 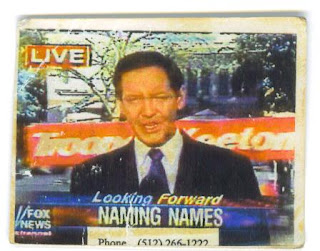 For the life of me I cannot comprehend how stupid people are over this Guantanamo thing. Some two hundred and fifty fellows and we are afraid as squirrels. I want them tried and the innocent set free anywhere they want to go. That includes next door to me. As a Christian I feel indebted to them for the fact that our government held them for so long. I have heard that some were turned in as bounty by the Taliban. It is often referenced that many others were picked up off the battlefield, since when is it a unforgiving crime to fight for ones country. Were we so afraid of the Japanese and Germans prisoners after WWII? They were Hell bent on there cause and we had no problem letting them go. Well I guess you could argue that this is the never ending war on terror. If we don't start treating the rest of the world as fellow children of God, this terror war may never end. Now as for the really bad guys who cannot just yet get over it, they could be held in the max security prisons in this country. As for the request of 80 million dollars by my man Obama, I believe that was the real stumbling block. We fiscal conservatives had a problem with that. So why not take some of that money and convert the camp into a low budget retreat and nature park, if Cuba would consider burying the hatchet. Maybe that would help to patch things up down there. I am not quite old enough to have flown to Cuba and partied like they did in the 50's but I sure hope someday I will have that opportunity.
Posted by The Blog at 12:05 PM 2 comments: 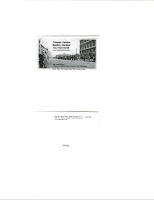 Click on image to enlarge!
The quiz on the Trooper Keeton card asks why at the conclusion of the card quiz (see first slide on the home page). The first edition did not have the quiz with the answers on the back and most people did not get it. So being the customer oriented business man that I am I added the quiz. Now why? This card helps to develop the organ of a real Trooper not simply a DPS Trooper. The card proves that the US Horse Cavalry did serve in the European theater. My father Trooper Grover Keeton took his picture as his detached regiment of the 124 cav was heading North to assist the sixth army fighting in the Mountains in Italy (Dad could not recall for sure if It was the sixth, if someones knows otherwise please contact me) . WWII was pre helicopter so the mules were the best method to bring supplies in. My father did not talk awhole lot about the war and went I asked him if they brought any back after delivering the supplies he gave me a solemn look and said yes. Seven bodies to a mule. With insight like that, may be why I did not sign my letter of intent after my sophomore in ROTC. Vietnam was raging and when I found out the causality for a Second Lt. was higher than a buck private I was not so motivated. On a lighter side I found it interesting that most all of the Troopers where black men. This may be one reason I got along with the bros on the football teams.Now about those two gentlemen pictured on the left of the picture. For a time I thought they were Nazis posing as gay guys to slip past the conquering Americans. The fellow on the far left is dressed like a Priest with his arm around his puff. The puff has this left hand in his pants. Then one day I thought, dead or alive they might not want to be labeled gay. So maybe they are just a couple, happy and gay that the US Cavalry has come to the rescue.
Posted by The Blog at 8:06 PM No comments: 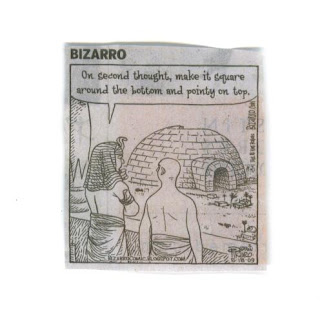 Trooper comes from a long line of builders!
Posted by The Blog at 1:00 PM 1 comment:

Some of the torture pictures have slipped out. I cannot bring my self to post them but if you think they are not so bad go to: http://georgewashington2.blogspot.com/2009/05/here-are-few-of-torture-photos-obama.html
Here is one for the water boarders:http://link.brightcove.com/services/player/bcpid1579920046?bctid=20047560001
Posted by The Blog at 5:27 AM No comments: