Our penance is done. Didn't think Protestants on the high plains paid penance. Well we did. Why do you think we went on the losing streak. We were being forced to pay for the firing of Mike. And, Mike paid for something in the last seconds of his bowl game against Colorado State. There was a brilliant ray of light that shone in the 2013Tech/Oklahoma game. I will tell you this; that was the hardest hitting game maybe ever. Remember the TV announcer saying, "man we are playing some football in Oklahoma!!" (And that is the first time I spelled it right). Stoops tried to play, oh dumb, when the on field announcer said something like, "did you see the game? Dude."
I suggest we buy that game and the WSU  bowl game. Raiders! God loves Coach Kingsbury and us both. P.S  to Klif: 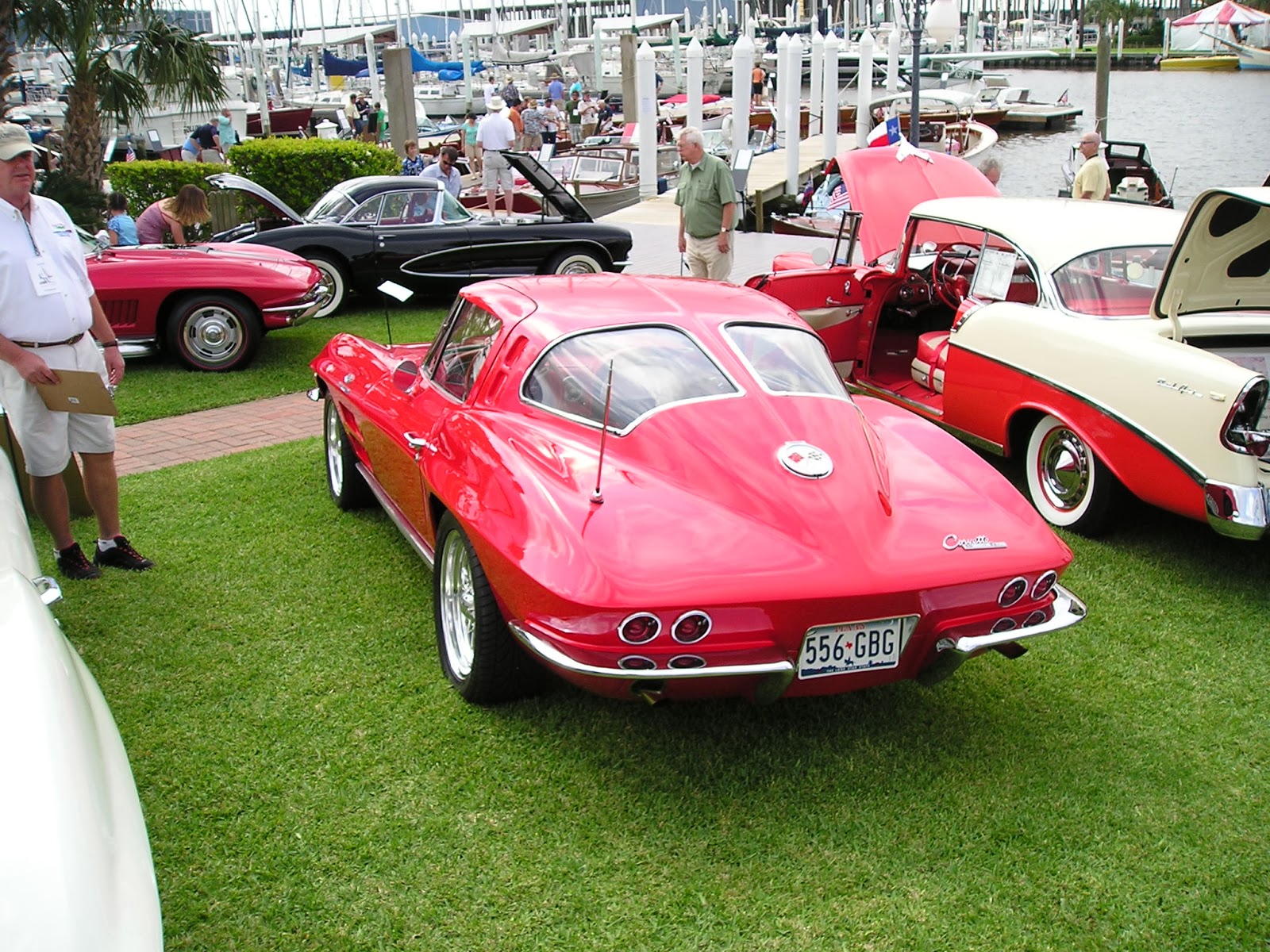 When  in Austin assume the head phones have party line capabilities.
Posted by The Blog at 5:43 PM