What We Really Need is a Cowgril 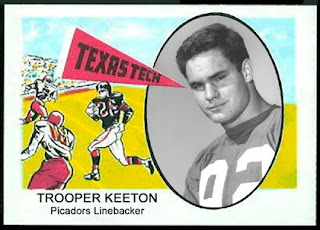 If I could have been McCain's campaign manager he would have won. First I would have put him in a Cowboy hat and told him to be friendly, like he was in his concession speech. Then I would have dressed Sahara up in the sexiest cowgirl outfit west of the Mississippi . The outfit would have included a big iron on each hip. The photo opts would have been staged down on the Arizona border where you can still wear your guns. I would have had her doing a take off on the Hanes lady saying, with both guns drawn, "You don't get in to the US until I say you get in". American wants another Cowboy in the White House and a Cowgirl that would be even more fun. Yeeeepeee!

What we really need is for people who can't write proper English to quit acting like they are "authors". They are just people who want to say crazy crud like this.
Oh and if you believe in truth justice and the American Way then you should believe in a little thing called freedom of speech. But you disable your comments when someone says something or critiques your thought. Do you really believe in the truth? If you did you would ...........come clean about a whole lot of things that affected many other people. You only care about yourself, you are narcissistic and are just on here to reinvent yourself but many people will soon know the truth.